Like the regenerated Liede Village, the way for traditional buildings to be preserved in a urban village redevelopment was to remove and rebuild them collectively in a different area. With the amount of heritage left in Xiaozhou Village, this method would mean that some buildings will be completely erased away. Is there a way to rebuild them in a vertical tower and preserve, not the location, but the craft of construction and the spatial relationships within and between buildings? Could the tower be an exercise, like the Ise Grand Shrine in Japan, in storing the memory instead of the physicality of the materials? When the mentality for preservation is strong enough in the future, could these buildings’ memories then be reinserted into a new urban design?

The typical urban village building grows by securing the largest footprint possible with walls. Public spaces, however, are unprotected spaces there others could possibly encroach. Is the way to preserve these public spaces by creating that physical wall of protection? The resulting school would be strongly formalistic – based on traditional, inward-looking and highly efficient teaching methods. This wall would act as a boundary for the school and for the traditional buildings to be safe and monitored.

If activating the public spaces is the key to preserving the traditional buildings, then could opening up the public spaces and allowing overlaps of uses be a possible way? In this case the streets regain their function of being semi-public/semi-private spaces where there is a mixture of different uses – chatting, washing, waiting, resting, playing. The linear building then act as a vessel of activities to activate the street and public space.

Xiaozhou Village has a kindergarten right outside of the historic core. The kindergarten accepts migrant’s children but charges 1200 RMB per month (privately run), which is more than half of some migrants’ pay. Opposite the kindergarten is a primary school (government-run), which accepts migrants’ children on the basis that they satisfy certain requirements. There is then a specific percentage allocated for migrants’ children who do not have their hukou in the city. There are privately-run primary schools in nearby neighbourhoods and they do not have a percentage restriction. However, they do cost more.

The result of this is that many migrant families struggle with their children education. Young couples either leave their young children to their grandparents back in the rural village where they came from or have the female in the family not work to take care of the children. There is a need for a school for second-generation migrants to be together with their core family in the urban village.

But what kind of school should it be? 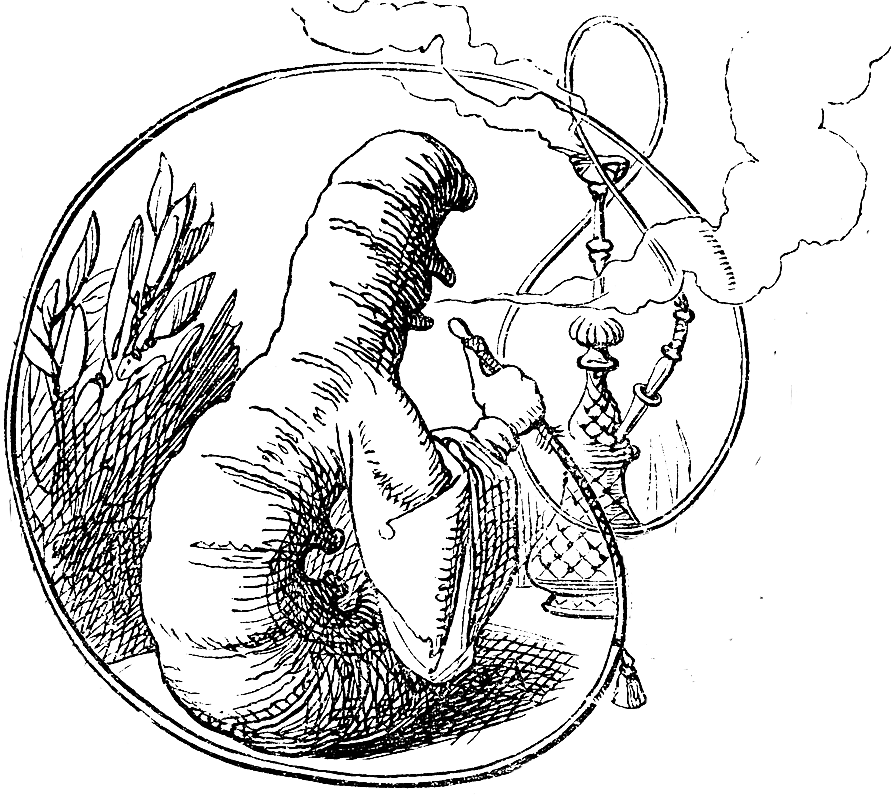